Three Texas counties face the frightening prospect of giant towers of trash. On ExposetheDumps.com we reveal the danger to people, precious aquifers, and our most precious resource... our children. [...]

Houston based investigative media firm Dolcefino Consulting has been working to expose the dumps for years. Watch Wayne Dolcefino's investigative reports on the toxic landfills.

Accused of creating an environmental disaster in a small town in Alabama, the Georgia garbage company Green Group set it’s eye on Texas.

Outside Hempstead along Highway 6, engineers working for Green Group said they found a great site for a dump. They destroyed their soil samples. It took years and millions of dollars for the community to prove the dump would have cut through the water table, endangering the water supply.  The dump was defeated.

In Caldwell County, a proposed dump on State Highway 130 is months from construction as politicians refuse to fight to stop it. Green Group now just owns a minority share in the proposed dump.

In Laredo, Green Group planned to partner with a controversial local businessman on a toxic waste dump site just miles from the Rio Grande river. The permit would allow the Pescadito Environmental Resource Center to import waste from Mexico and coal ash, the same waste that helped soil Uniontown, Alabama.

The fight to expose Green Group has now grown into a bigger battle to exposethedumps.com.

A stone’s throw from Austin, an epic fight to prevent a 17 story tall tower of trash from staining the barbeque capital of Texas. 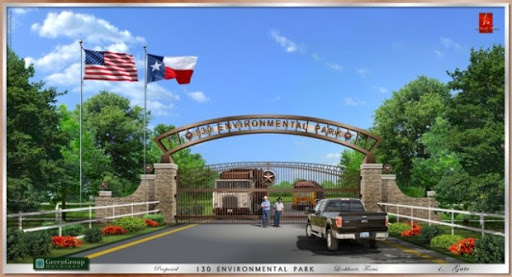 A Toxic Brew in Laredo 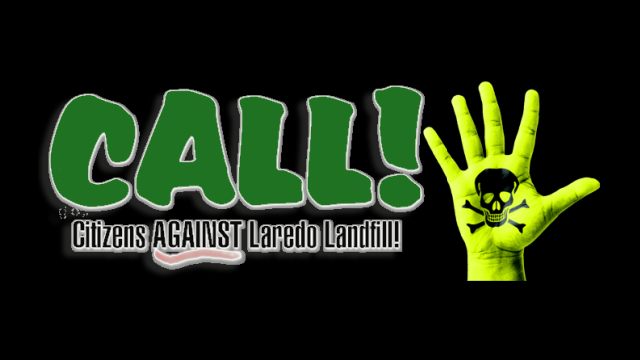 The owner of the Pescadito Environmental Resource Center won’t promise not to bring superfund waste to this beautiful land east of Laredo.

A Recipe for Victory

Waller County residents prove you can fight and win against a garbage company and its massive piles of money. 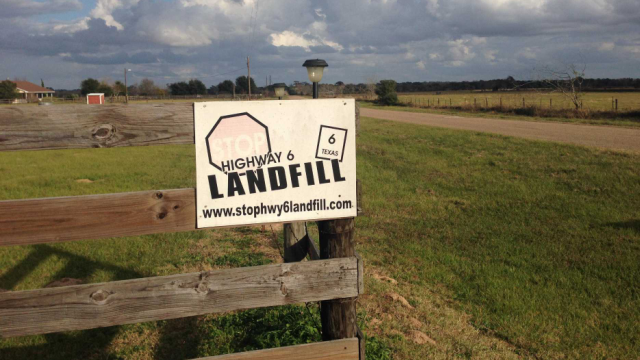 It’s called the Texas Commission on Environmental Quality. These are the watchdogs. They are supposed to protect our state’s public health and natural resources. Why are they looking the other way as Green Group tries to cheat its way across Texas?