The State Office of Administrative hearings (SOAH) has functioned like a court system for cases brought against state agencies since 1991.

Now, SOAH plays a critical role in approval of garbage dumps in Texas. They’re also responsible for enforcing punishment handed down by the TCEQ against violators of Texas environmental laws.  SOAH’s site states the office “continues to serve as an independent, neutral forum for the State of Texas, providing a fair and efficient hearings process and the opportunity for alternative dispute resolution.”

SOAH’s original purpose was to provide an administrative law judge (ALJ), also known as a hearing officer, for agencies who didn’t have one solely dedicated to matters related to contested cases before state agencies. Other agencies that are not required by the statute to use SOAH have contracted to have SOAH’s ALJs conduct their hearings. Since its creation SOAH has gained additional jurisdiction to conduct hearings for other agencies.

The Administrative Law Handbook states the mission of SOAH “is to ensure that contested case hearings are conducted fairly, objectively, promptly and efficiently, and that they result in quality and timely decisions.” According SOAH’s site, “On average, SOAH hears cases for over 50 state agencies and conducts approximately 30,000 hearings per year.” Notably, administrative law judges make the decisions in cases brought before the office.

If the TCEQ granted a preliminary permit in say, a garbage dump fight, citizens wishing to fight the permit issuance would go to SOAH for a contested case hearing.

The role of the State Office of Administrative Hearings is crucial to the ongoing fight against the proposed garbage dumps in Laredo and in Caldwell County.

In Caldwell County, opponents of the planned 130 Environmental Park continue their legal battle to overturn the decisions of SOAH and the TCEQ, claiming critical mistakes were made. SOAH is accused of ignoring evidence engineers hired by Green Group even destroyed records to hide the truth.

Read the 550 page appeal yourself.

Dolcefino Consulting’s investigation has raised some questions about the impartiality of SOAH and its administrative law judges.

Twelve of the administrative law judges that are currently working for SOAH actually worked for TCEQ first. We’re showing you the dirt. 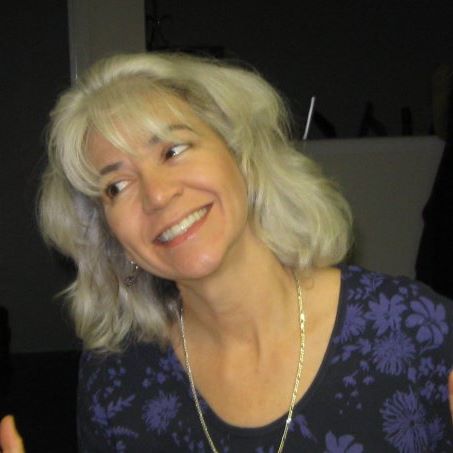 Qualtrough also worked as a lobbyist for many years. Peek into her activity while at Potts & Reilly, LLP:

Merco bought the land for $4.5M, and paid a $20,000 fee to a title company owned by the county judge, Bill Love. Love operated the only title company in town. Love decides not to run for county judge again after this. He had a weekly newspaper, the Southwestern Sun News, which he used to promote Merco.

Bell would also form the Sierra Blanca Community Development Corporation in 1996 as this was all happening as a way for Merco to make payments to a local community development organization to attempt to buy some good will. Love said that there just hadn’t been a reason prior to ’96 to form such a non-profit.

The Texas Water Commission would turn into the Texas Natural Resources Conservation Commission. The TNRCC would eventually become the TCEQ, where Qualtrough went to work after Qualtrough was lobbying for Merco and Sierra Blanca Community Development Corp right as Merco would have been renewing their contract with Sierra Blanca to dump the “biosolids” (treated waste sludge) in Sierra Blanca (renewed 1998). Merco supposedly has ties to the Lucchese crime family in NYC.

Learn more about Qualtrough’s ruling history through other noteworthy cases she’s been involved in:

Program where if you get in trouble for breaking TCEQ rules, you can do a community project or a clean up of an environmental issue to forgo the fine.

A Former Flame: Frazee and the TCEQ

Take a look at the outcomes from hearings involving Frazee and her former employer, the TCEQ. 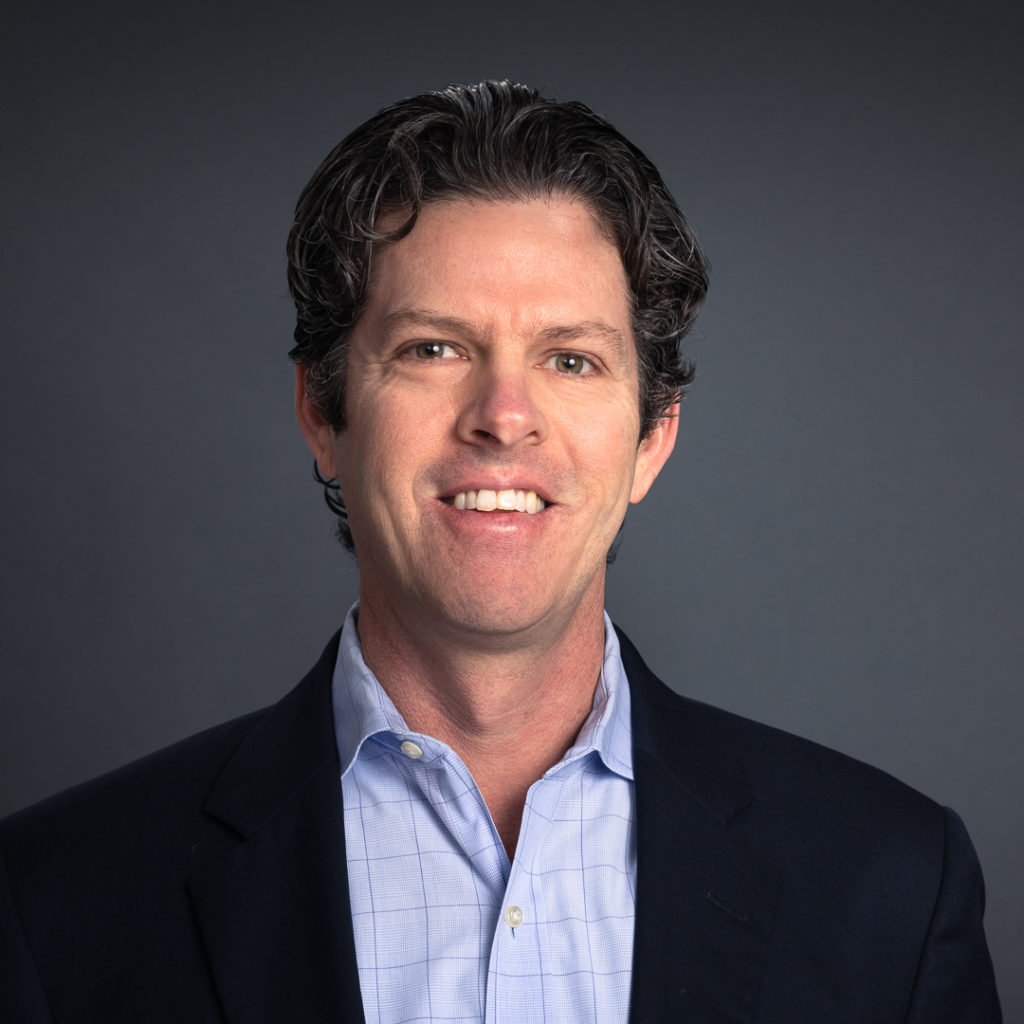 Employed at Duggins Wren Mann & Romero, LLP, an Austin based law firm as of January 2019.

Dolcefino Consulting has not obtained Casey Bell’s application for his Administrative Law Judge position with the State Office of Administrative Hearings. 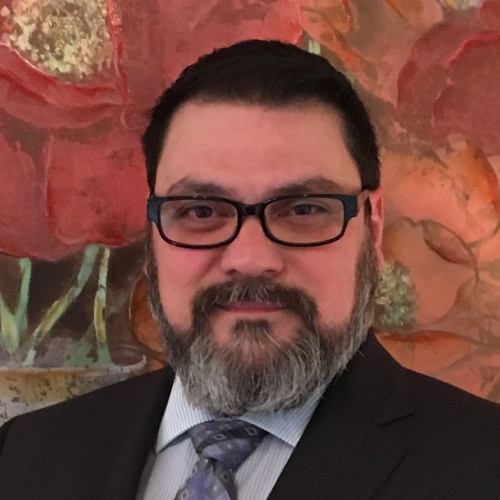 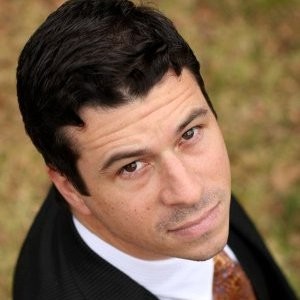 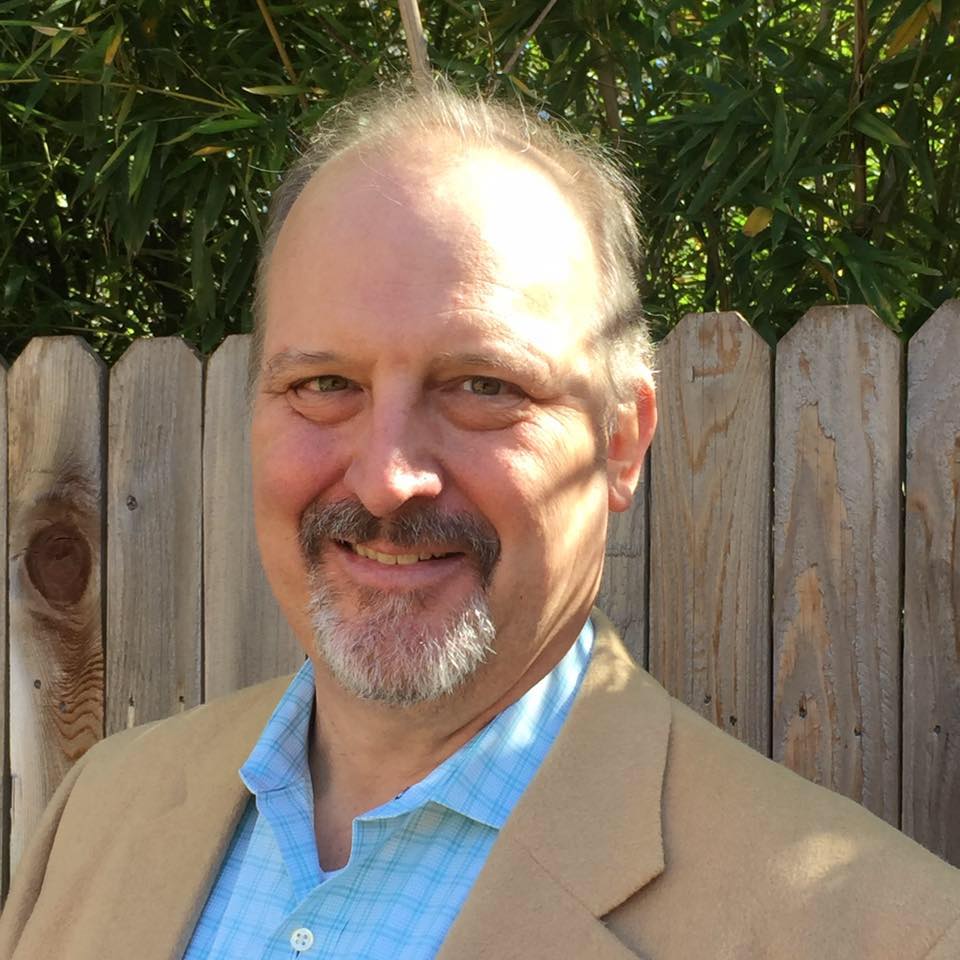 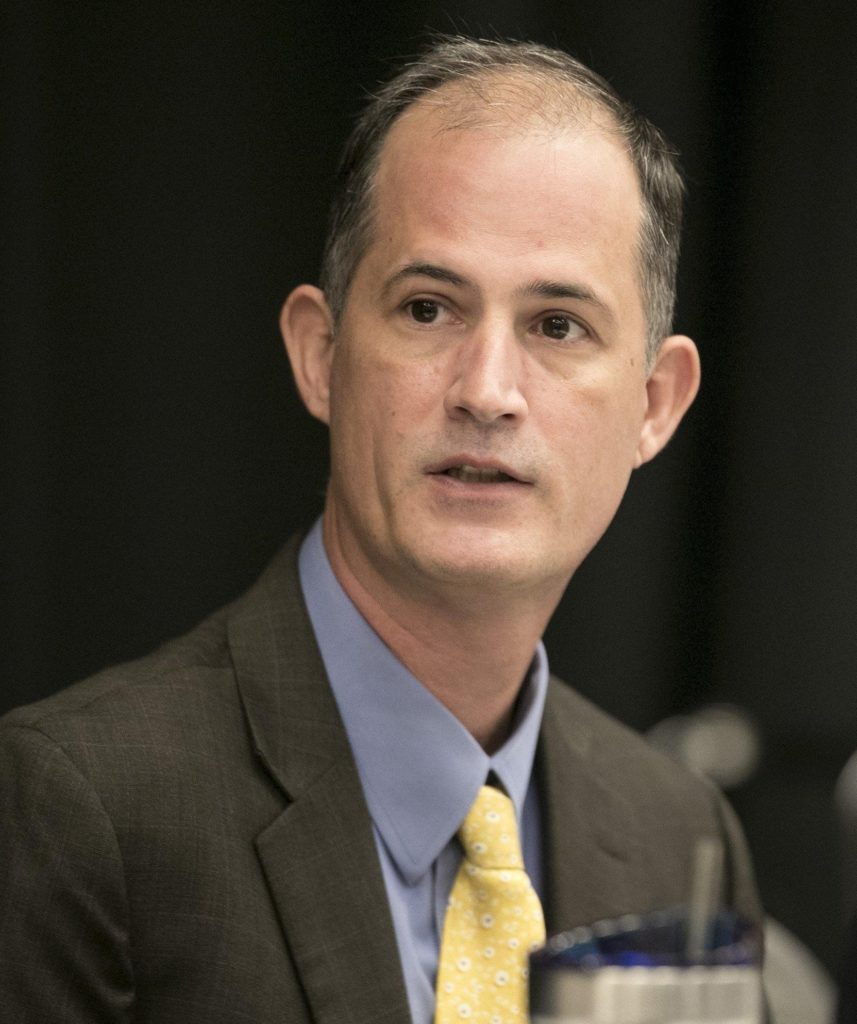