Executives of Advanced Disposal Services and Central Texas Refuse are living large off your pile of trash. 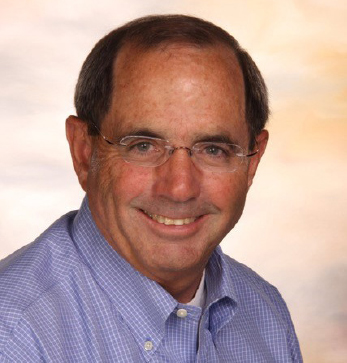 Appleby formed Advanced Disposal Services, Inc. in 2000, now the fourth largest solid waste company in the United States. Appleby served as Chief Executive Officer and Chairman of the Board of Directors for Advanced Disposal.

In 2017, Appleby formed Integrated Waste Solutions Group with Christopher Beall. Appleby is also a Senior Advisor on Environmental Services at Nova Infrastructure, an investment firm that was founded by Christopher Beall.

Beall’s involvement in waste management related investments is reportedly what “led” him to join Charles Appleby in directing Integrated Waste Solutions Group (IWSG) and Advanced Disposal Services. Beall became a  director at Advanced Disposal in 2006 and remained until his resignation on October 19, 2016.

In 2017, Beall and Appleby created IWSG, which now seeks to gain foothold in the waste management sector through its acquisition of Central Texas Refuse and 130 Environmental Park. 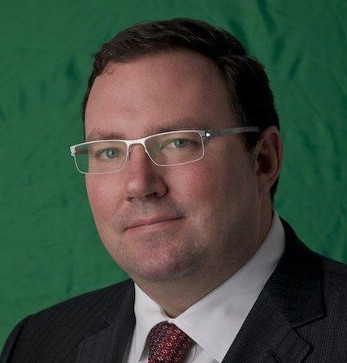 Christopher and his wife own 2 confirmed properties: 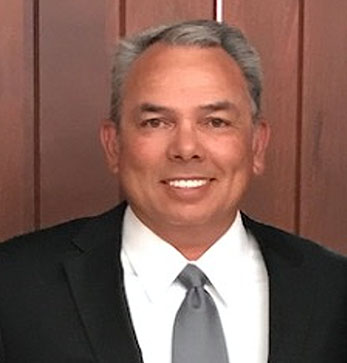 Mike Lavengco is the current President of Central Texas Refuse (CTR), and the new President/CEO of Integrated Waste Solutions Group. Lavengco became the General Manager of CTR in 2013 after a 29-year career in the waste industry with major corporations, such as Waste Management and Browning-Ferris Industries (BFI).

Lavengco served as the company representative for IWSG and CTR when requesting Caldwell County commissioners to transfer permit ownership for the 130 Environmental Park site from Green Group to IWSG.

Alfonso Sifuentes has operated garbage dumps in at least three states, but his job in Texas was political.

In Caldwell County, we have tracked his communications with county officials. Even while Caldwell County taxpayers were fighting Green Group, phone records proved the County Judge and some commissioners were talking to Sifuentes without the county’s lawyers.

Green Group is no longer in charge of the 130 Environmental Park site near Lockhart, but Sifuentes is still part of the deal. 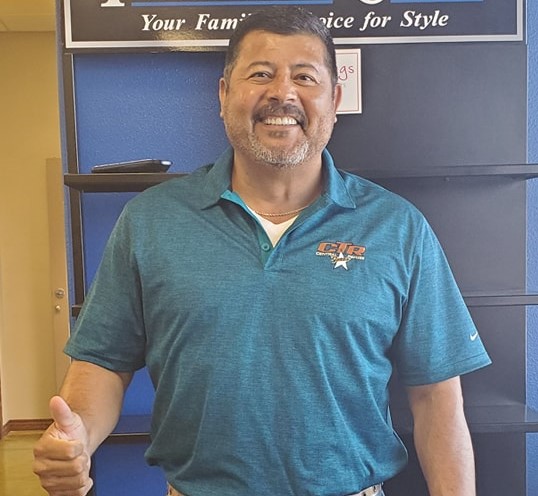 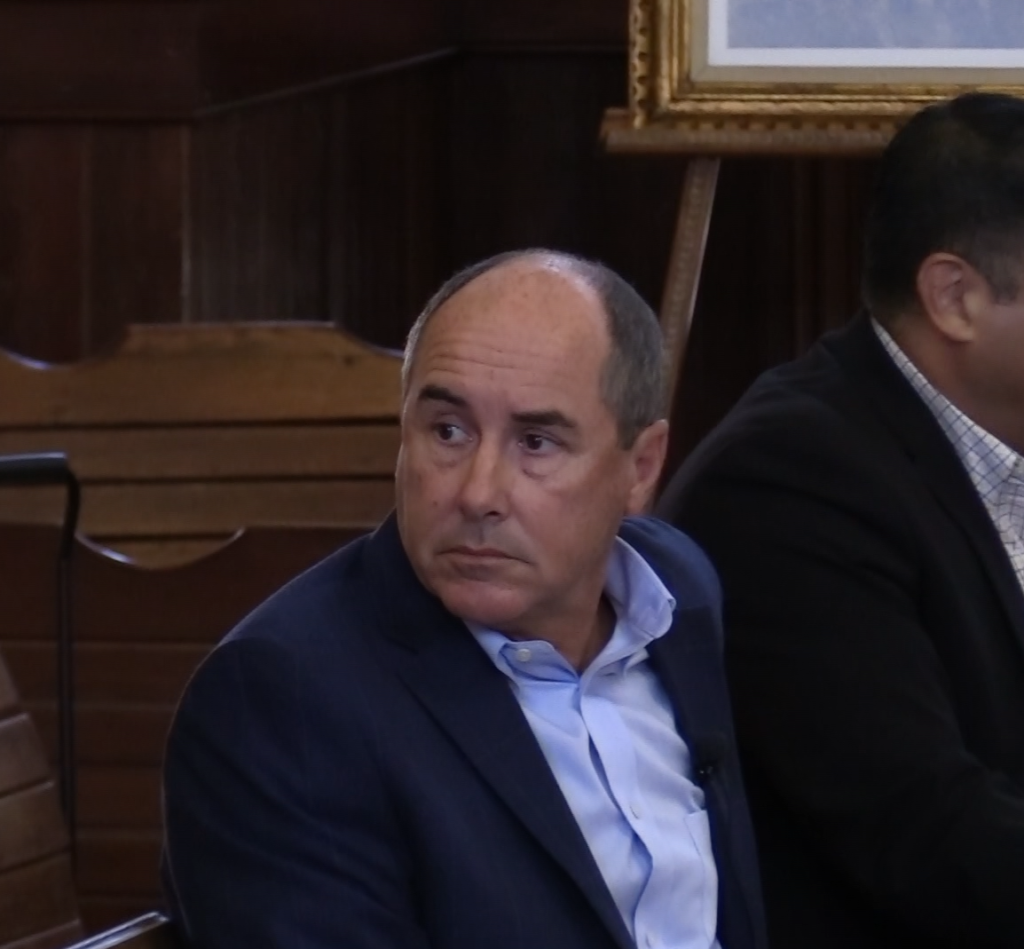 James David Green, Jr. is a lawyer who went into the garbage business in 2005 with Waste Management. His next stop in the lucrative trash business was Green Group. He became the face of Green Group in Texas after the company’s disaster in Hempstead. Millions were spent but faulty engineering work doomed a planned tower of trash on Highway 6.

Green Group came to Lockhart with threats, too. Green hasn’t met with Caldwell County citizens in two years. When the town requested improved safety for the possible dump along State Highway 130, he simply ignored it.

Green Group may no longer own the biggest share of the dump, but Green is now a board member of the new company involved with the dump, Integrated Waste Solutions Group.