They always come up with the nicest sounding names for a nasty tower of toxic trash.

The owner of the Pescadito Environmental Resource Center could bring superfund and toxic waste to this beautiful stretch of ranch land east of Laredo – or even the dreaded coal ash linked to so much misery for the residents of Uniontown, Alabama.

Controversial businessman C.Y. Benavides and his family want to use some of their sprawling ranch to dump a wide range of waste that could threaten the land and water of families who are relatives, who shared close friendships with the Benavides family for decades. There is a fear the wind will carry the danger across the small ranchitos on colonias downwind.

The fight has torn those families and friendships apart.

The Laredo City Council and the Webb County Commissioners vehemently oppose the project, citing the fear of flooding would spread waste all the way to the Rio Grande. In Texas, that should be the end of the fight, but it never is. The Texas Commission on Environmental Quality can simply choose to ignore the local political will.

And that’s where Green Group reared its head. It was rumored for years Green Group was involved in the Pescadito plant, since there were plans to ship coal ash waste into Laredo from other states to the new dump.

Dolcefino Consulting has worked to expose the dangerous dump in Laredo. Watch the investigation and hear from the citizens threatened by the so-called “environmental resource center.” 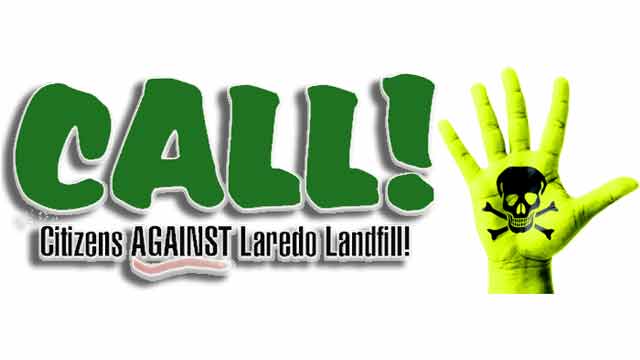 Citizens Against Laredo Landfill, Inc (CALL), is a Texas “grassroots organization of citizens united to fight the impending disaster known as the Pescadito Environmental Resource Center.”

The Fight in Austin

The fight over Pescadito dump will unfold before the State Office of Administrative Hearings in Austin.

We are showing you their compensation…